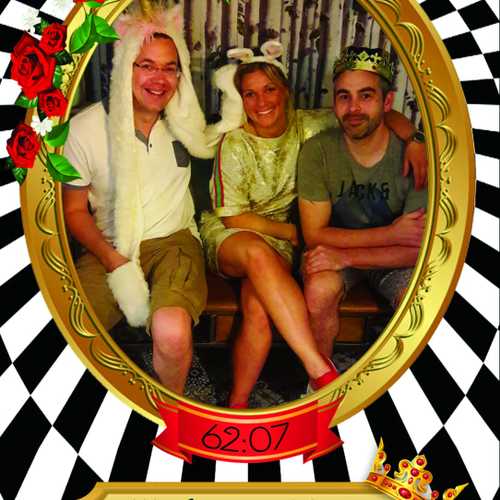 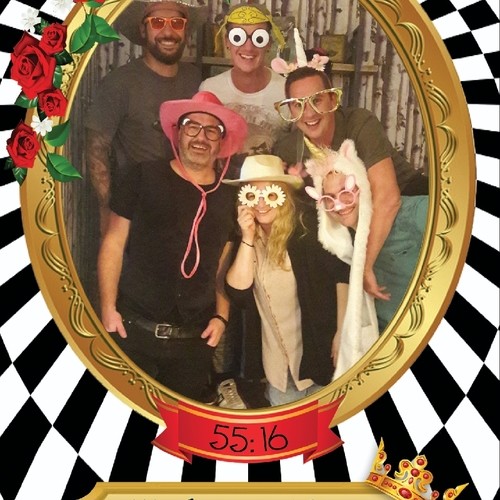 Beautiful rooms with amazing details with a great atmosphere which was set from the first moment we were welcomed by the kind and enthusiastic host Marieke. The puzzles were challenging but solvable, and the theme was fun so it created a great bonding experience with teammates to look back on. It was also great fun to talk about the puzzles and our reactions with the host post-escaping. As a first time escaperoomer it was an exhilarating and positive experience in all aspects! 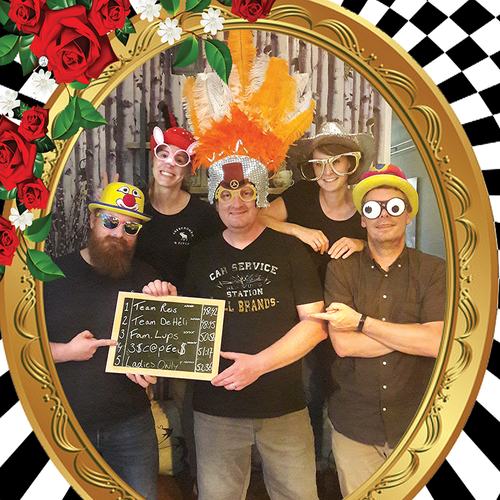 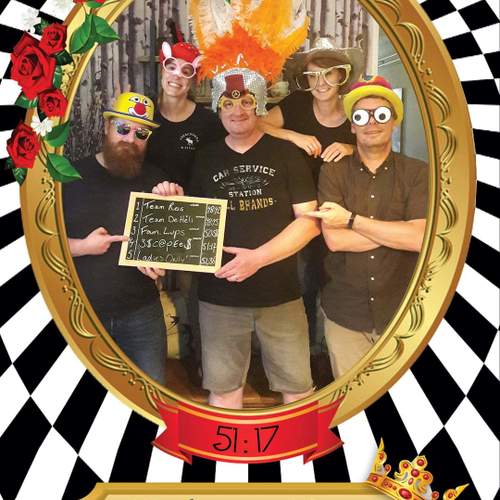 Maybe once you go to wonderland you’re supposed to stay there because nothing will ever be the same in the real world, in the other world, afterward. Afterworld
~ Erin Morgenstern ~ 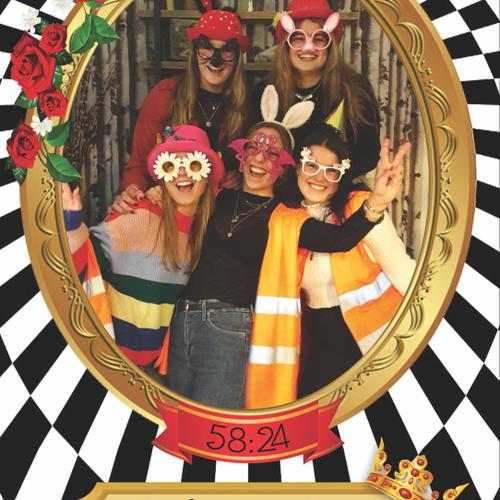 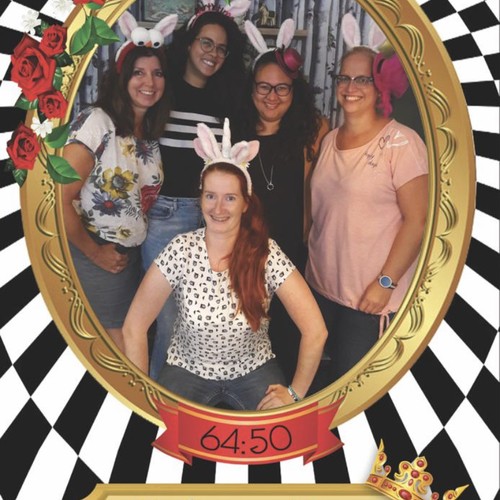 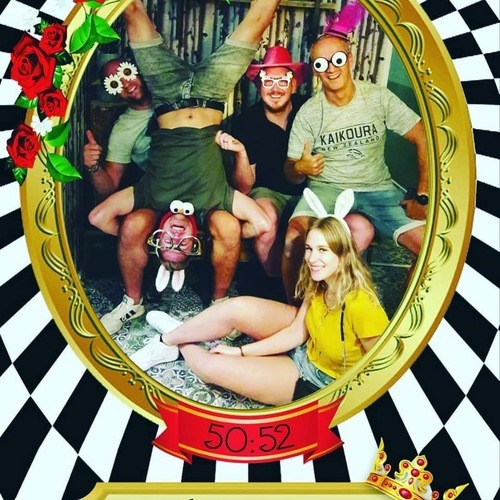 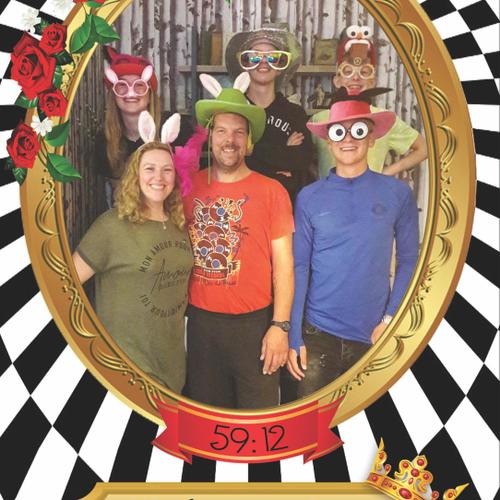 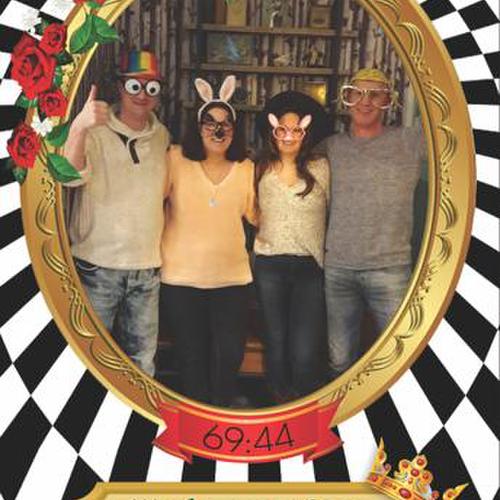 The best room we’ve done yet

We were with 2 and got out with seconds to spare. Great puzzles, nice host, beautiful decor. Cosy waiting area. Do this room. 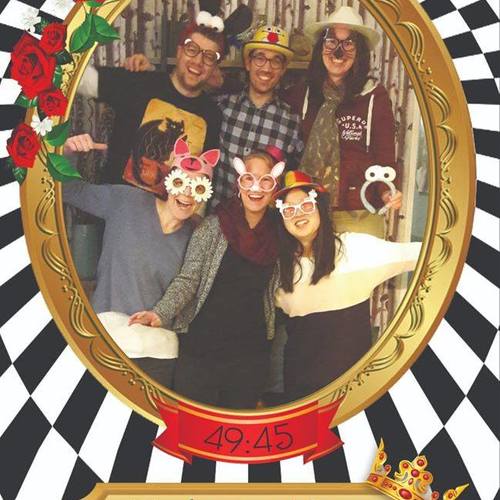 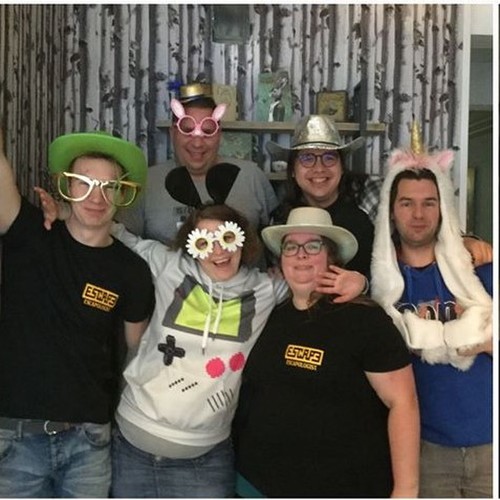 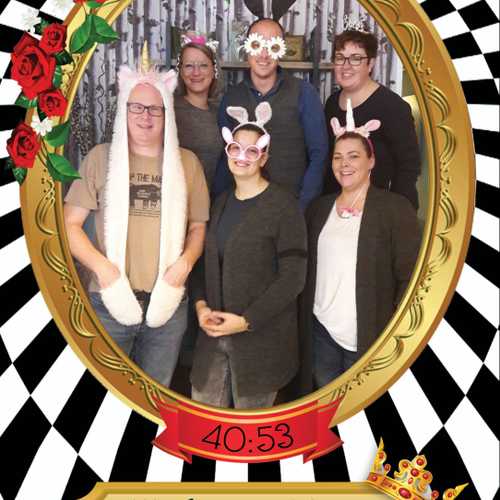 What a wonderful wonderland! 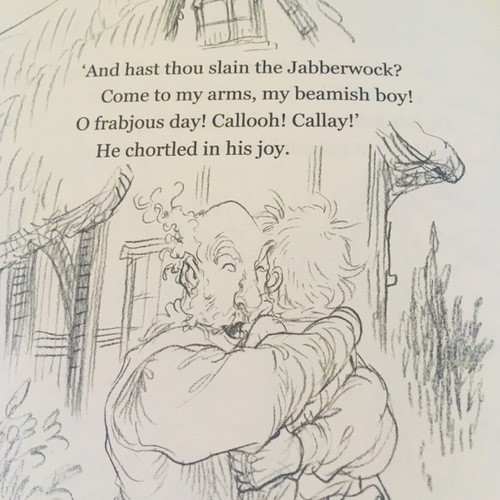 A first great experience in Leiden

Many escape rooms have recently opened in the Leiden area and made it quickly into the Top 50. A friend proposed to play this one, and I obviously could not say no. We went in with a group of 6. For the most part of the room, it was fine, as there were different things to keep us busy, but at the beginning 6 felt like a little bit too much. But this is something, which happens in many rooms.
The service is great, I loved arriving there and being offered something to drink and some cookies and in general before and after the game really friendly. The introduction is correct, and they have a nice transition from the reality into Wonderland.
The spaces are nicely decorated in conexion with the topic, I think that it is really well-achieved. The puzzles are nicely integrated and linked to the different spaces. The fact that it can be worked at different stuff at the same time was something I liked, in particular since we were at maximum capacity. The puzzles are all really logical, but some had aspects, that I am certain not everybody will enjoy. I do like this kind of puzzles, but I felt that some do not go well with the idea of Wonderland, which I associate more with fantasy and not necessarily with logic and mathematical operations, and therefore introduced something that does not really go along with the whole idea.
What I missed the most in this room was a red thread, a storyline, a goal. They tell you a story at the beginning of the room, but after exiting I felt I was missing something and it was mainly a story, a progress through the room. There is on the other hand a progress given by the spaces, and if you are vaguely familiar with the original story, you can recognize the idea behind, but I wish more had been done in connexion with a story in the room. Although, I acknowledge, that this is difficult to do in 60 minutes, when the focus lies on the puzzles.
In spite of the critical points, this is a great room that enriches the region and that we enjoyed a lot and can only recommend to try it out, prefreably with a slightly smaller group.

Take me back to Wonderland! 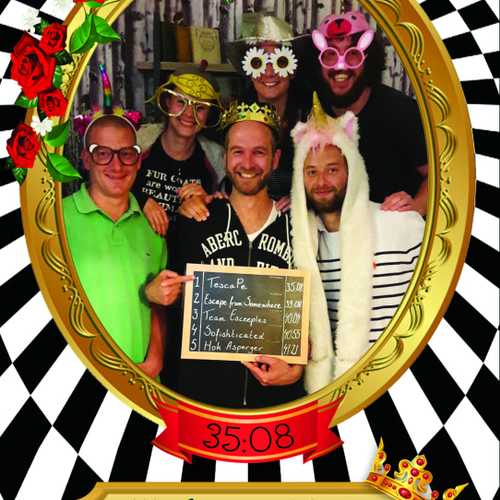 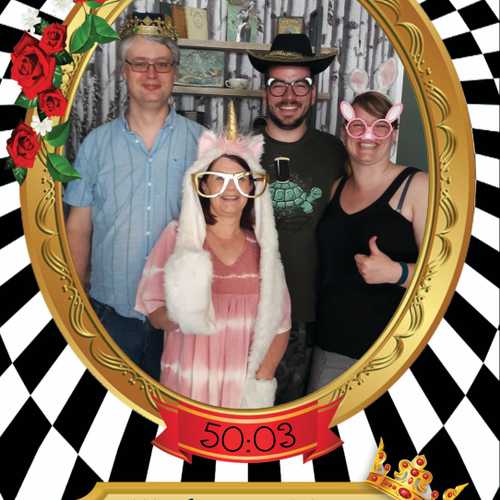