Even terug in de tijd

Normally I do not play rooms far away from home (more than one hour drive away) during the working week, but I did not want to miss this room, so I convinced some people to join me, and there we went.
I am happy we did, as it was a really nice room. The world war "bunker-like" ambiance is really well-achieved, maybe because of the thematic the set was not extremely surprising, but indeed very´´´´´´´´´´´´ well-made.
The puzzles were logic and fun, although one of them required minor "outside knowledge" and another was based on it, although easily solvable without, which in spite of being theme related and maybe even obvious for Dutch people, should be used carefully when integrated into an escape room. I think there should be additional elements or pointers related to these puzzles.
Also critical was one central element of the room, which was not very authentic, which is a pity given all the effort put into the rest of the rooms and props.
In terms of service, we had a very nice game master, with whom we talked after the game. Again being critic, the reception is not so good and the bathroom lacked handtowels and soap.
Anyway, besides the critic points, it is a really solid room, with a very nice flow, nicely doable as a team of 4. A pity it is closing, but maybe it will open again somewhere else at some point.
A strong improvement point, which I would, like would be a real acting performance of the gamemaster as a start of the game, this would really improve the overall experience.

Je bent echt even in WO2! 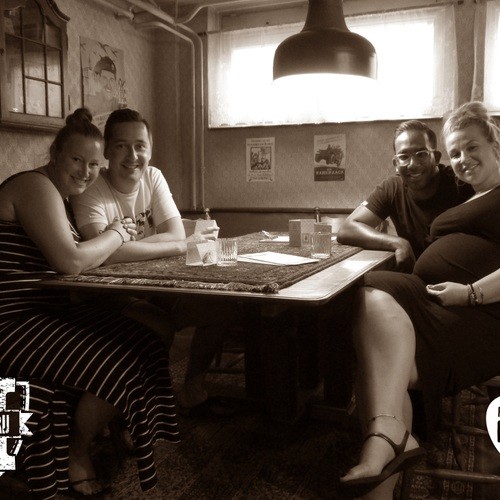 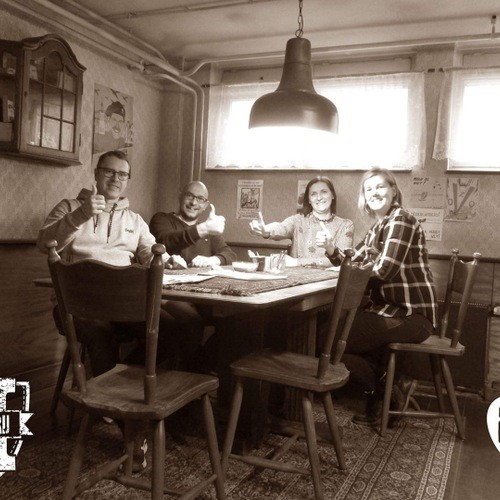 It has been a great escape!

De ambiance was spot on from the moment we entered. The escape was a real challenge, while we were in a great second world war atmosphere.