Perfect for couples, challeging and with a lot of good details in the puzzles, decoration etc

The story of the escape room was really interesting with many smaller parts of the plot. It was a great and fun experience that I would recommend to anyone.

We went there with my friends and we enjoyed a lot! It was such a good experience especially with our host Coby! Thank you for this great experience!!! 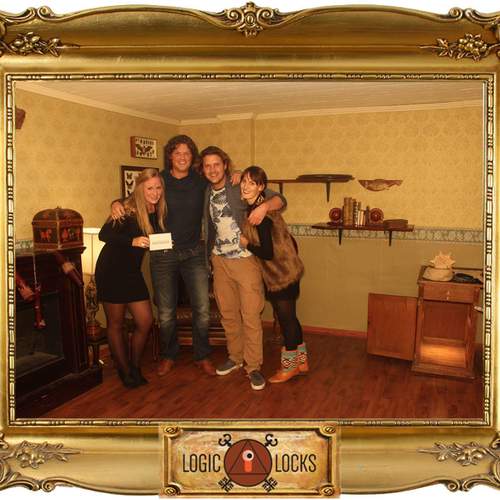 Those guys managed to create a deep story starting from the moment you enter the building. Very friendly host and great start. Inside you get the atmosphere of the story and the decor is great. The only thing we struggled with is the connection between the puzzles, it felt a bit random. Individually most puzzles are nice though.

Played a few Escape Rooms so far, but liked this one the most. The atmosphere and integration of puzzles into the story worked great and I loved that the game didnt just start straight away but that we had an exciting introduction. Game itself is rather old fashioned, but it somehow fits the theme. All the puzzles worked and some were quite clever.

A really nice experience from the beginning till the end

I will start with one aspect, which was something that made this room stand out from the other I have played so far (this is number 8). In general I had really good experiences with the service, but normally it is not related to the game. Here every detail is connected to the game, from the confirmation e-mails, to the reception room, the way to the room, and many more details I won't reveal here. All greatly done by the host Coby, making also the whole part before entering the room part of the experience. Ah and there is a bonus at the end, which I think it is a great detail, that I won´'t reveal either. I liked the hint giving system as well, the only critic I have, and also one of the team expressed the same is that we got some hints we probably would not have needed (we escaped anyway well ahead of time), I think that should be improved, I guess we would have figured out most of the things we got hints for by ourselves, specially considering the amount of time we had left. Nevertheless it is indeed a nice and original presentation of the hints. The room itself is nicely decorated but other than the room itself, a big percentage of my positive opinion concerning the atmosphere is related to the whole details mentioned before. In many rooms the lobby is quite a neutral enviroment, this is clearly not the case here.
I enjoyed also the puzzles, some of them were in my view really original and well achieved. I think that for more experienced players playing with less people is better. We were a nice mixed group of first timers and some with a little bit more experienced. 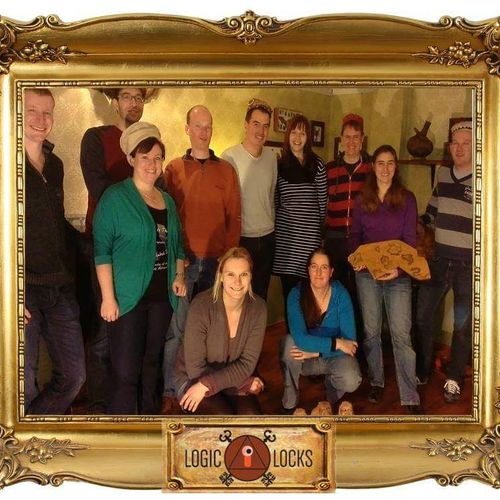 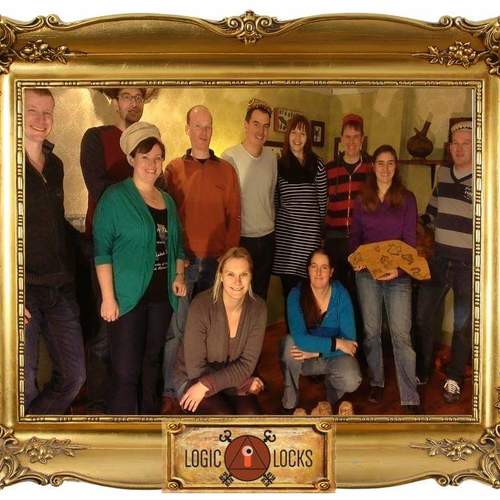