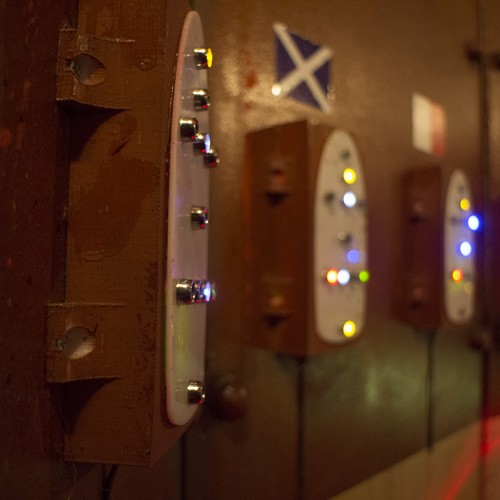 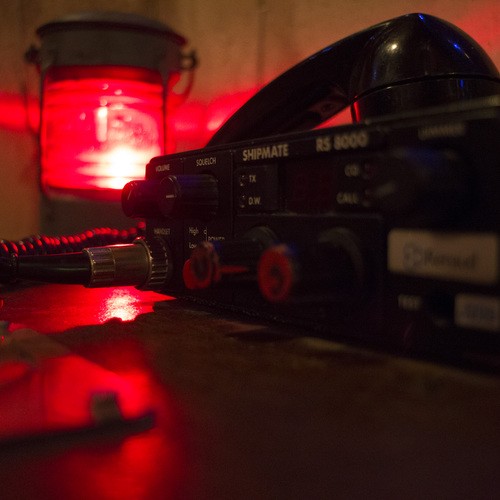 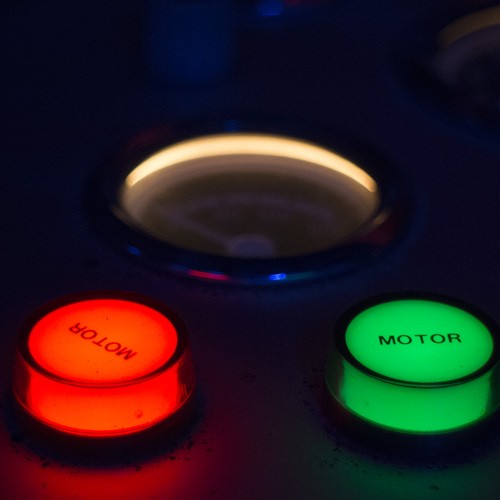 Location is a bit off the beaten track, on a car easy to get though. Decision to try was based on the topic, the storyline is capturing the attention rightaway. Inside the room the space is created very realistically, each room is a completely different environment. Last room is super cool with real equipment! Most puzzles (but not all) fit the scenario.

Nice room with some improvement points

This is my number 7 and after having played an asolutely fantastic escape room the week before, it is always harder the judgment in comparison, so I'll try to keep as objective as possible.
The service was very good and friendly, both before, during and after the game. Nice integration of the hint giving system. The reception area could be improved, but they are investing the energy in building a second room (Yeah!).
The atmosphere of the room is very well-achieved. For those who give a lot of importance to the story, there a couple of things both in the gameplay and concerning the story that are perhaps not that coherent or clear. Nevertheless, the set up of the room and the puzzles match very well with each other.
Concerning the puzzles, I believe there were too many linear moments, that is that the whole group was occupied with the same thing, and where there was a clear sucession of puzzles, without any surprise or unexpected turn. I found there were too many things not contributing to the puzzles (from what I have learned, the so called red herrings), to the extent that sometimes the dfficulty was discerning what was important from what is not. Some puzzles not connected to each other generated some confusion. I liked that the puzzles were related to the story and there were some really nice conceived ones.
In our case we managed to escape well ahead time (little bit less than an hour) with two hints (playtime is 90 minutes). My advice is that you are an experienced group, do not play it with that many people (better 3-4), because of the linearity of the puzzles, for unexperienced players it should not change much the experience.