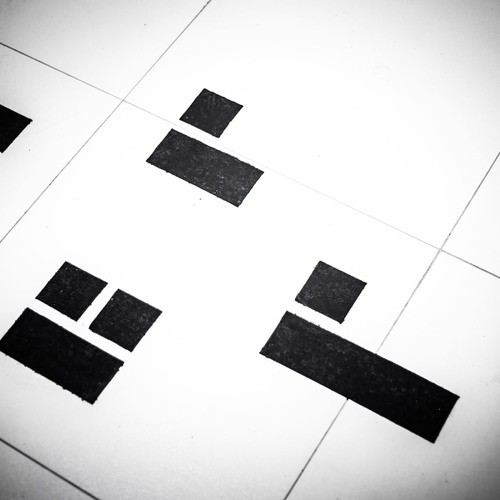 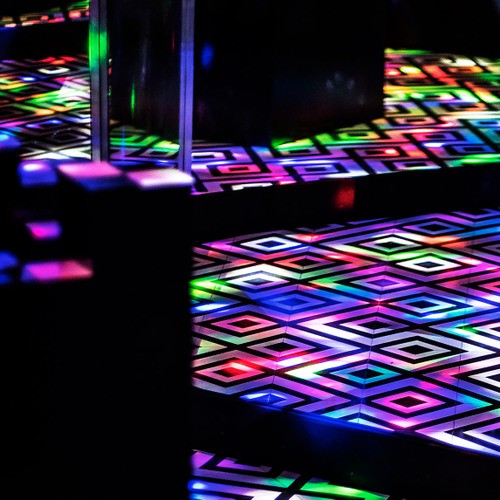 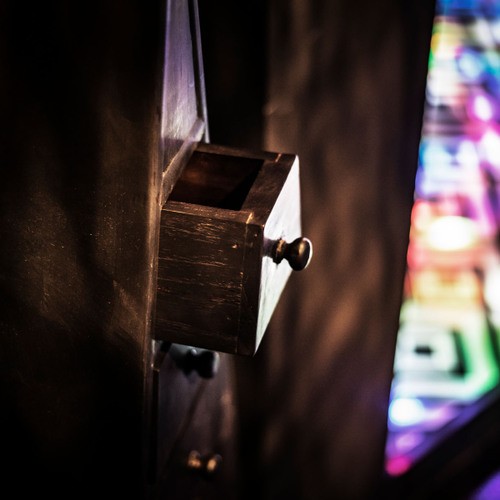 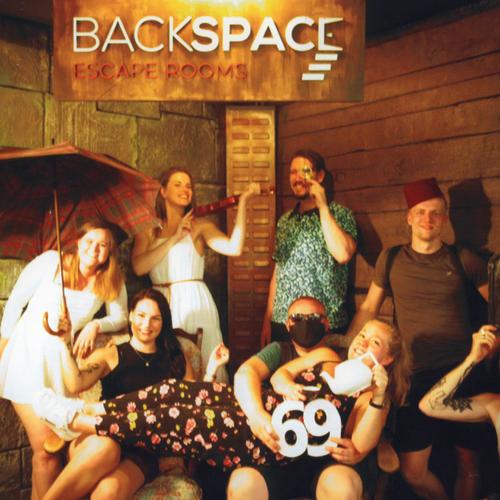 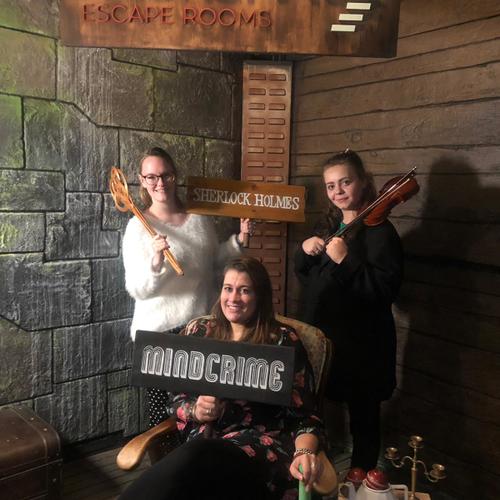 Idea good, but too easy

I had heard about this new venue and had a really nice exchange with one of the owners, the website looked also promising, so I wanted to try it out. Originally we wanted to split in two groups of five, but as several people cancelled, we ended up being 6 in one room, which unless you are in a top room it ends up being too many people, which was the case here.
The reception area is large and comfortable and the service was friendly, but not particularly enthusiastic.
The atmosphere in the room was rather simple, but fine, there were sound and light effects, but all in all the story was rather not very consistent.
Somehow it was a nice room and the puzzles were also ok, but all in all not so many puzzles arranged in a linear way and relatively simple to solve. We were all but one more or less experienced players and we exited in about half an hour.
Because of the not so clear story and how the room is done (and also the fact that we did it so quickly), the ending is rather disappointing.
I can imagine that if you you play this room as an absolute beginner it would be a really nice experience that could hook you up, but for really experienced players is probably way too simple.
Another thing that I did not like is that no picture was taken.
I will nevertheless try to play the other rooms, in a smaller group, hoping that the experience that way is better.

Hi Soi, Thanks a lot for your review. It gives us a change to improve our escape rooms and the experience. Normally we do take a picture afterwards. Apologies that it did not happen this time. Hope to see you again soon and give you an excellent escape experience!