Prison Escape — Breda, The Netherlands
8.3
Based upon 36 reviews

180 minutes
Read reviews
This location has no English info yet, but you can try Google Translate. 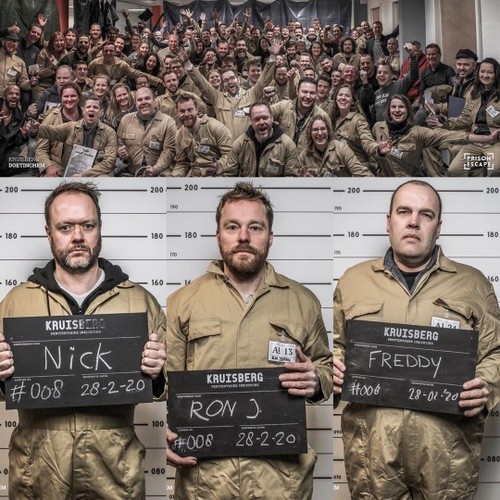 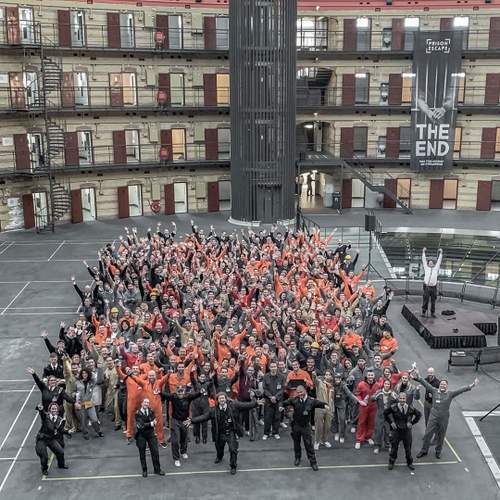 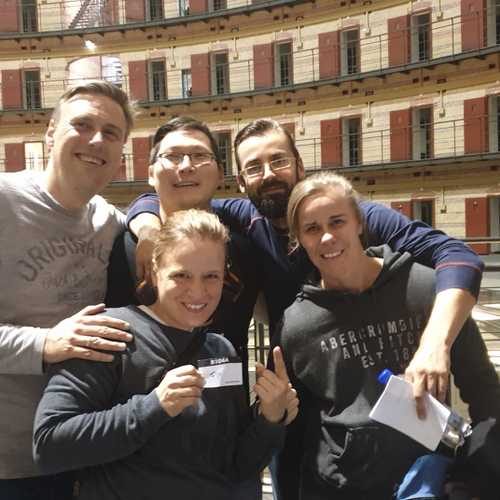 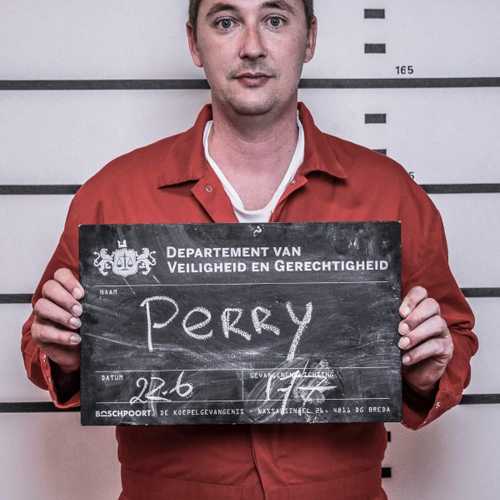 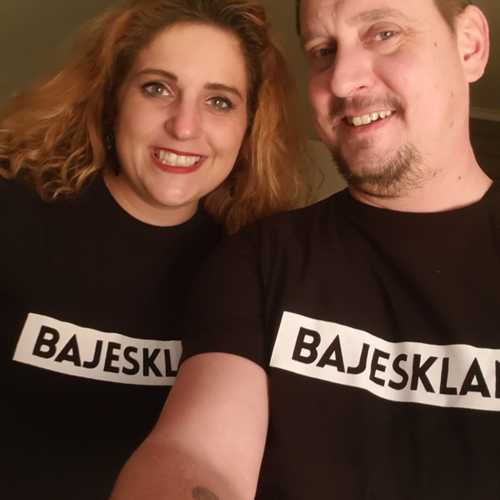 The Introduction to your prison life is extensive. Nice but a too big part of the whole experience. Our active part in the escape route was negligible, because the groups are way too big. Don't expect puzzles at all, you just have to follow the instructions of your actor. Overall big disappointment. 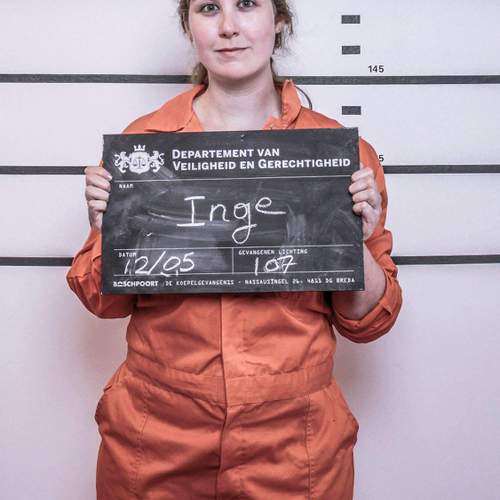 Not an escape room but AMAZING experience!

To start with: This is not an escape room! People expecting a giant escape room will be most likely be disappointed, as there are no puzzles as such. The only thing in common with an Escape Room is the objective of escaping the place. That is the reason why I gave such a low score under puzzles. In my case I did not do anything that could be seen as puzzle, even though there are things you have to figure out. If I have to place it under a denomination I would calll it a Live action role playing game. I went with two other people, but you do not play as a team, so also the number or people is irrelevant, in this occasion there were aprox. 150 players, and there are multiple ways of succeding in escaping. In principle you have to interact with lot of characters (the many actors) in order to achieve the objective.
For me it was the first time doing somehting like this, so I was a little bit clueless at moments and overwhelmed by the large amount of people, but after a while you get the idea and play along. The atmosphere is fantastic, and it feels like a prison, because it is a real prison and the characters are really well-played. From the beginning till the end a thrilling experience. I loved the work of the actors, but obviously in a game like this lot of the fun comes also from the players. If you see the total price per person it could be seen as expensive, but the experience last three hours, so it is not more expensive than an escape room related to the number of hours.
Normally the game is in Dutch, but the actors speak English so you could theortically play it as well. In my case I played a special edition, which was completely in English. I had a blast, so I can only recommend it.

Interesting experience in an interesting space, but your "success" in the game has more to do with being in the right place at the right time than it does any sort of player skill. There's the start of a great game here, but it feels like it's still being play tested. What we have is a sprawling LARP where you take on a character and interact with NPCs until you are eventually, and often suddenly, railroaded into a conclusion. It's less of a game and more interactive theater. Rather than trying to tell a bunch of interactive stories, this would have been a more interesting experience as a stealth/sneak game with lighter LARPing elements.


If you have any mobility issues, note they ask participants to perform 10 pushups and to run quite some distance (if you escape). If you let the organizers know in advance they might give you an alternative... but they might just say you can't play. Who knows. I had recently had surgery and faked my push ups and lagged behind on the running, but I got through.

Great if you're into Architecture and/or Rollplaying ! 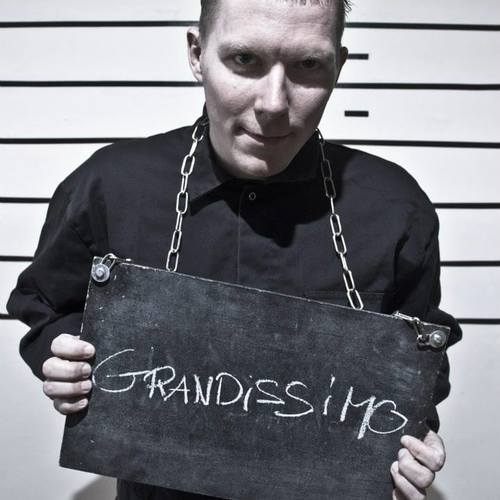