Min. 2 -~ Max. 7 - Aanbevolen 4-5
Read reviews
This location has no English info yet, but you can try Google Translate. 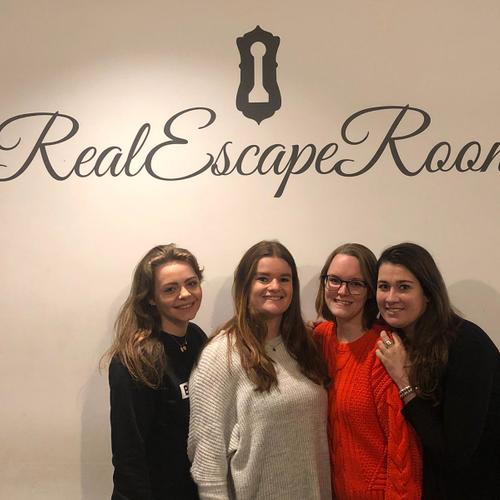 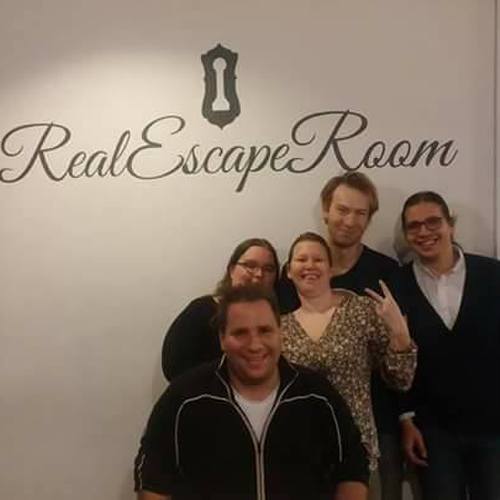 Classic escape room at its best

I wil start this review by simply stating: What a great room! From the rather classic rooms I have played, I believed this one was one of the best. Maybe the decoration is rather minimalistic, but I think it serves the purpose of the atmosphere of the room, which makes a good use of light and sound effects. Without revealing anything, it is indeed a room, which has lot of locks, but as I have mentioned in many reviews before, in spite of the tendencies in the escape room industry, locks is not a synonym of boring or a simple room. On the contrary, this room is challenging and has a large variety of puzzles, and they are linked around a certain topic, so the room is not a mere collection of dissimilar puzzles but is connected throught the underlying topic. Furthermore, there is a clear progression in the room. It is also nice that it keeps everyone quit busy, with the exception of converging moments, we were split several times in two groups of people working on different things, which is probably the only way of making it out on time. The fact that there is a bonus puzzle at the end makes it even more fun, even though we had the key to freedom with a little bit over 5 minutes to go, we stayed until the last seconds trying to solve the final bonus puzzle. Apparently not many groups manage to make it, we did not, but at least we escaped, which apparently not so many groups do either (8% is supposed to be the escape rate). Therefore I think this room is great for groups looking for a challenge.
¨In my second visit to this venue, I found the service very friendly both before and after the game. It was nice to talk to the owner (¨?) who is also an enthusiast and share some experiences and recomendations. 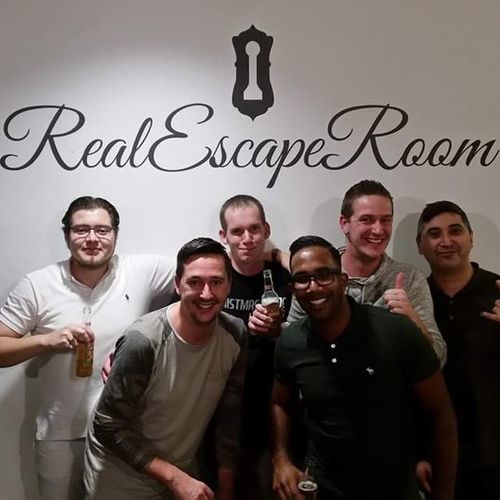